Talk About A Bad Day 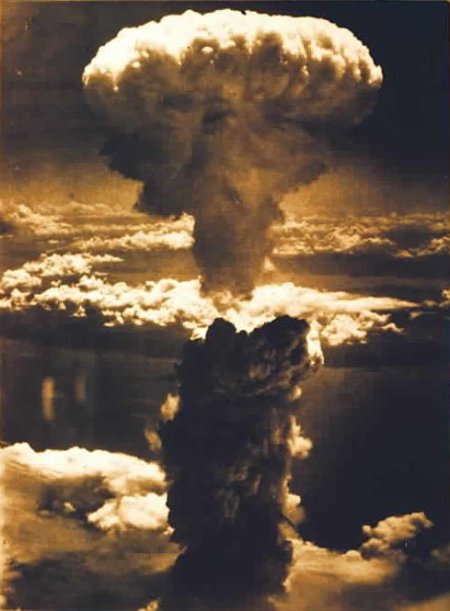 Tsutomu Yamaguchi, now 93 years of age, has been certified as the only person to survive both atomic bombs dropped on Japan in the Second World War.

On August 6, 1945 Yamaguchi was in Hiroshima on a business trip. The first atomic bomb was dropped that day. He survived with serious burns. He stayed overnight in the cityand the next day returned to his home in Nagasaki.

Several days later on August 9, 1945 the second atomic bomb was dropped after the Japanese failed to surrender. This bomb was dropped on Yamaguchi\’s home city of Nagasaki. Again he survived. 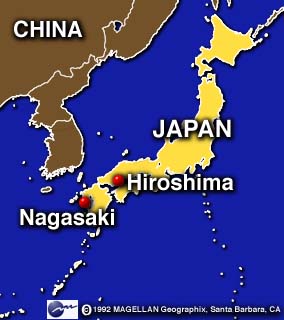 The government of Japan compensates and provides medical care to certified survivors. His benefits won\’t increase because of his double certification.

And you thought you were having a bad day!

This entry was posted on Monday, March 30th, 2009 at 6:42 am and is filed under A-Bomb. You can follow any responses to this entry through the RSS 2.0 feed. You can leave a response, or trackback from your own site.